Obesity is not caused by an excess of calories, but instead by a body set weight that is too high because of a hormonal imbalance in the body. Hormones are central to understanding obesity. Everything about human metabolism, including the body set weight, is hormonally regulated. We don't consciously control our body weight any more than we control our heart rates, our basal metabolic rates, or body temperatures or our breathing. These are all automatically regulated, and so is our weight.Obesity is a hormonal, not a caloric imbalance.

This is all GREAT news! First because that means it's not our fault! We didn't just sit around being lazy and eating too much like we are led to believe when we are overweight. We have a hormonal imbalance. And the second great news - this can be corrected!! It's all about lowering the insulin levels in our blood. When we lower insulin, we lower the body's ability to store fat and we also increase the body's ability to use the fat that's already stored for fuel rather than glucose. It's a win/win!

How do we lower insulin?

Our bodies are great at telling us when we need to eat. That's because we have a hormone called Ghrelin that says - hey, you’re hungry so eat something. Our body knows when we need fuel and it will tell you. When we don't need anything our bodies tell us we're full.

We will also receive signals differently. For example - if you smell cooking food while you're hungry it's going to make you want to eat that food. But if you smell that same food after you've just eaten a large meal it might not smell as good and it might even make you feel queasy. lol! That's your body's way of saying - no, you don't need that.

So if hormones are what control our hunger then obesity is a hormonal issue.

It's not about how many calories are consumed and it’s not just being lazy and not exercising enough. It’s about a proper hormone balance. Control your insulin and control your health. 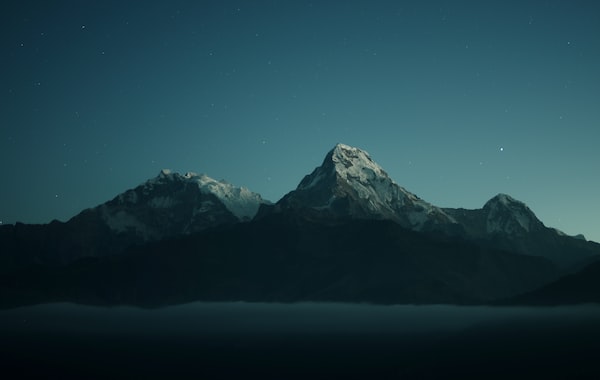 Living a happier and healthier life is possible if you're willing to do the hard work. For those of us who have struggled to lose weight and be healthy, we must finally know the truth.